MZ Development Chairman of the Board – Dr. Richard Ferguson 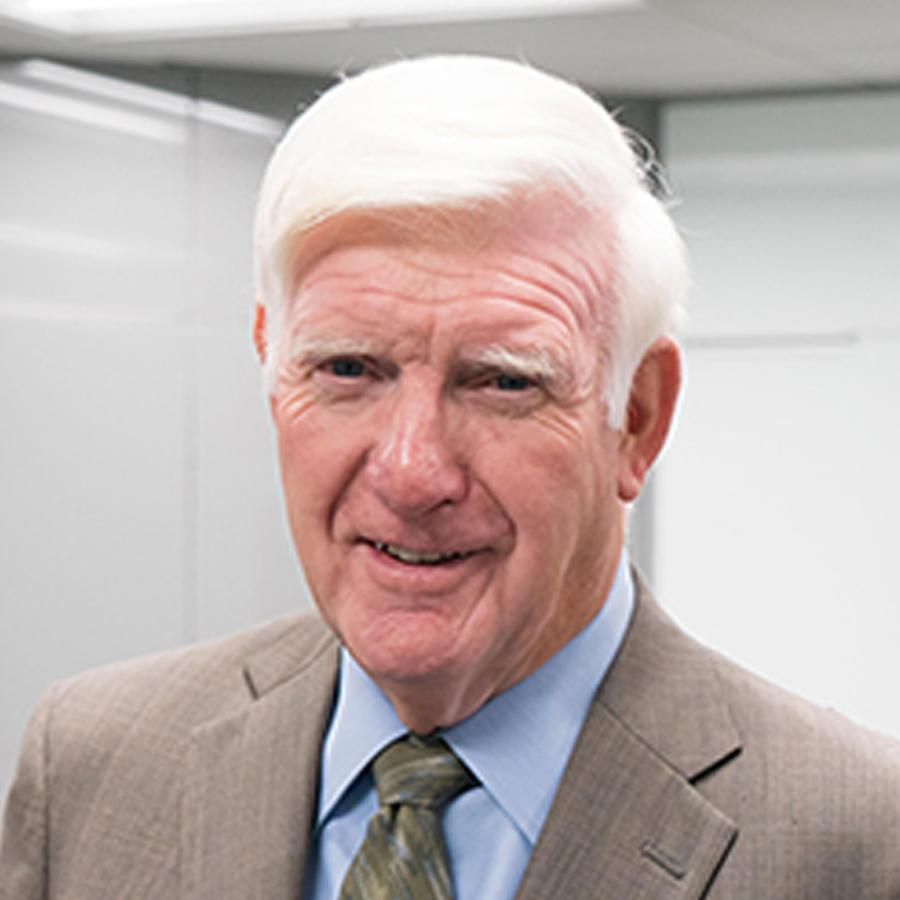 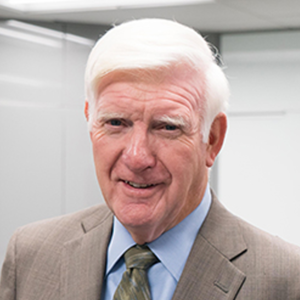 We are proud to announce Dr. Richard Ferguson has been selected to serve as the Chairman of the Board of MZ Development. In this role, Richard will consult with the leadership team and provide strategic direction to ensure the success of the organization over the next several years.

Richard brings a wealth of industry knowledge and experience to his role as Chairman of the Board having previously served as the CEO and Chairman of ACT in Iowa City. During his 38 years at ACT, the organization grew from a single program, the ACT college admission test, and fewer than 100 staff, to nearly 1,500 staff and over 50 programs and services.

After retiring from ACT in 2010, he joined Best Associates as Vice Chairman. That company founded several education companies focused on helping individuals in this country and abroad earn college degrees. One of those companies, Academic Partnerships, helps public universities deliver and market their degrees online. In September 2012, Dr. Ferguson retired from Best Associates but continued to chair one of its companies — Higher Education Holdings, which owns The American College of Education, a privately held, regionally accredited, online higher education institution based in Indianapolis.

In recent years, Dr. Ferguson has remained active in the education domain by investing in, joining and chairing the boards of several educational technology companies: Higher Educational Technologies, Inc., College Raptor, Inc., OpenEd, Inc. (acquired by ACT in 2016), Qualified, Inc., and MZ Development. He is currently serving as CEO and cofounder of Malum, Inc., an emerging company focused on school and workforce security using AI technology developed through funding provided by the U.S. military and Homeland Security.